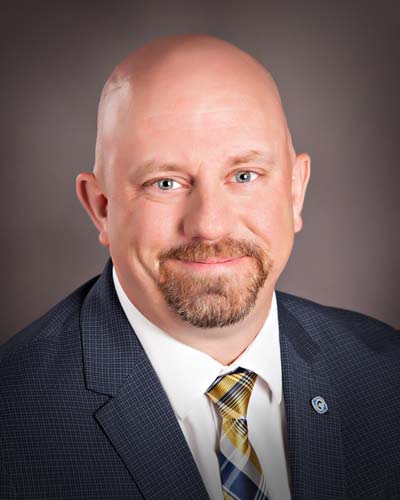 A third-generation transportation executive, Mr. Donaghy holds a Master of Public Administration degree from Tarleton State University and a bachelor’s degree from Northern Kentucky University, is a graduate of the Leadership Fort Worth class of 2016, and named one of Mass Transit Magazine’s Top 40-Under-40 in 2016. He is also a member of the Conference of Minority Transportation Officials (COMTO) serving in the Greater Cincinnati and North Texas Chapters, and serves on the Columbia River Economic Development Council Board of Directors, the Southwest Washington Regional Transportation Council Board of Directors, and the Washington State Transit Association (WSTA) Executive Board. As a member of the American Public Transportation Association (APTA), Mr. Donaghy serves on the APTA Board of Directors, as well as being elected the current Chair of the Bus Operations Committee. He also serves on the following APTA councils in various capacities: